Norwalk, CT- Driver Runs Down A Police Officer and Flees up I-95

Norwalk, CT (May 5, 2019) -   Norwalk Police have confirmed an accident during the early hours of Sunday morning.  Police attempted a stop of a driver for running a red light. The driver refused to give the officers his keys and took off in his vehicle running one police officer down as he fled.

The red light that was run was on Main Street. The driver was initially stopped on Wall Street and was identified as the driver as Terrance Parker, 41, of Norwalk. Parker's vehicle registration, as well as his license, were both under suspension.

The officer smelled alcohol and told Parker his automobile was going to be towed.  Parker reportedly became hostile and argumentative and instead of handing over his keys to the officer, took off and fled the scene at a high rate of speed. In the process of fleeing, Parker hit another officer standing next to the car and knocked him down.

The officer who was hit was taken by ambulance to Norwalk Hospital with non-life threatening injuries.

A Westport officer spotted Parker's car on I-95 where Parker engaged the officer in pursuit.  Parker was apprehended by the Westport Police, Connecticut State Police, as well as Bridgeport Police on Boston Avenue in Bridgeport.

Our thoughts are with the injured officer and hope he sees a full and fast recovery. 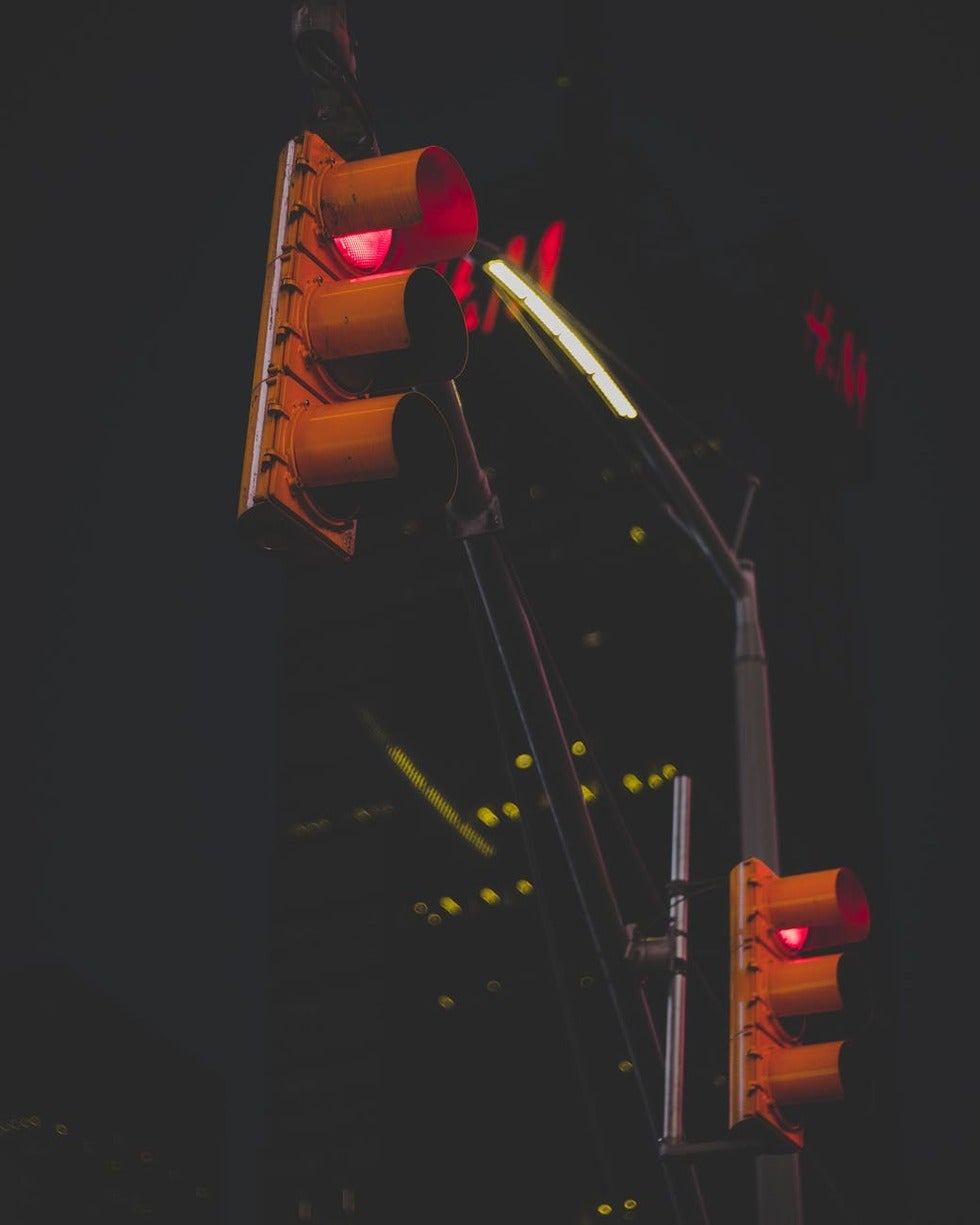 If you or someone you know has been injured by a hit-and-run accident, contact our offices immediately.  You deserve justice and you need representation.  Our experienced attorneys are here to help you work through the legal process as well as help put you in contact with the right medical professionals to diagnose your injuries and obtain treatment.  We are here for you and welcome you to call us at 860-322-5302 to speak to one of our friendly Connecticut car accident attorneys today.

The following case is successfully handled in Connecticut courts by Attorney Levin.

Note: Due to the use of secondary sources, the information in these posts has not been independently verified by our team and may include information that is incorrect or incomplete. If you notice something on our site that does not accurately reflect the situation, please bring it to our attention as soon as possible, and we will make the necessary changes needed to correct the information.

Disclaimer: As active members in our local and statewide communities, we are saddened by these accidents and our hearts go out to the friends, family, and victims affected by them. Our intent in these posts is to raise awareness in our community of the dangers involved in these activities and to hopefully prevent future injuries. This information should not be misconstrued as legal advice, and you should always speak with an experienced legal professional about your case.